Many people save beer. Some people intentionally age things, with various degrees of care, to see how they’ll taste. Age is a factor on many beers, and while it’s generally a negative, some beers exhibit some interesting and tasty characteristics as they get old. It’s especially interesting to see how beers taste fresh versus aged, especially yearly releases that you can compare glass to glass at the same time. Doing a vertical tasting of vintages is a great experience.

I sometimes will save a bottle or two intentionally, but most of the time it’s because I bought something that can keep, and always seem to have beer on hand that needs to be tasted fresh. I’ve got bottles in my basement that I’ve told myself “I’ll drink that this weekend” for years. The higher ABV of beers like this play in as well, as you’re not often to going to open a 22oz bomber of 12% beer to drink alone after dinner.

So you take advantage of the opportunity to open these bottles when you’re away for the weekend with a few friends. We all have young kids, so we kept it reasonable, choosing to try things rather than burn through imperial stout after imperial stout.

Farmhouse Ale with NY hops. This was really good. It was too hoppy for everyone else but I happily finished it off. Plan Bee makes amazing and beautiful beers and I need to get up to the Hudson Valley and visit them. Soon.

Pastry stout. It was fine, enjoyable. Nothing particularly stood out. Faint whisps of marshmallow on the nose are fun though. 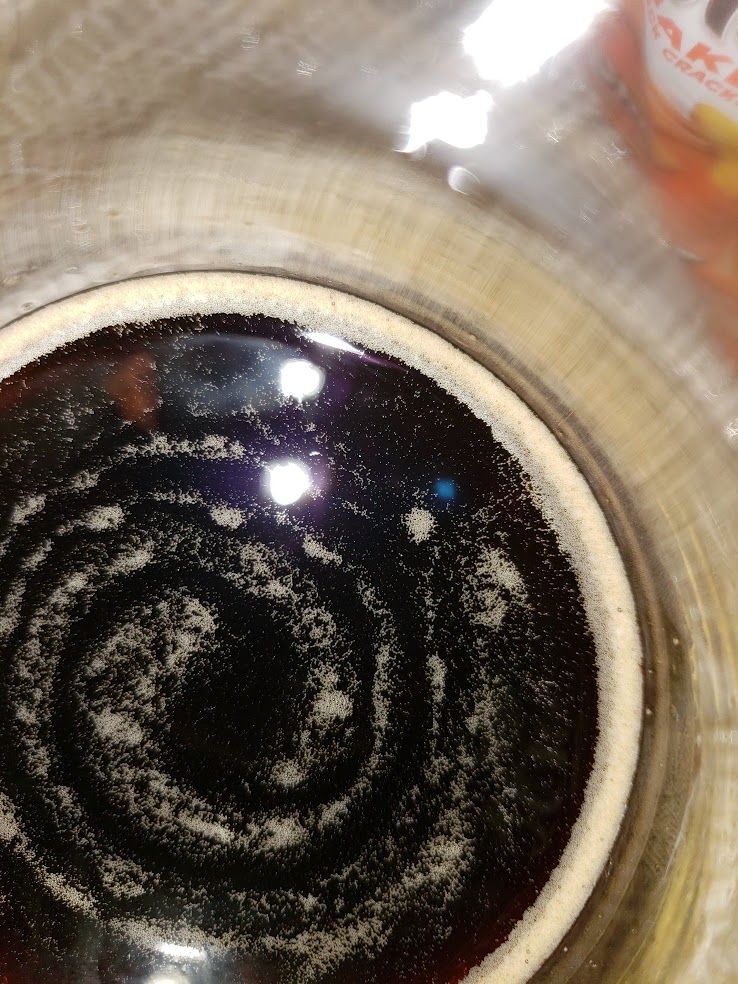 Another one that didn’t quite hit the mark with everyone else, that I adored. It’s a sour smoked wheat ale. At 4% it’s a session ale and I really wish I had a dozen more.

A Chardonnay barrel version of their Golden Monkey Belgian Tripel. I think I liked this one better, the flavors were calmer and more grapey.

This was not good. I guess if you’re really into weed, and really enjoy that dank herbal aroma and taste, you might enjoy this, but not us. No. This is what I imagine bong water would taste like. It was an interesting try, and I’m definitely still interested in beers like this given the familiar relationship between hops and weed, in that they both belong to the Cannabinaceae family, but this beer was not drinkable. 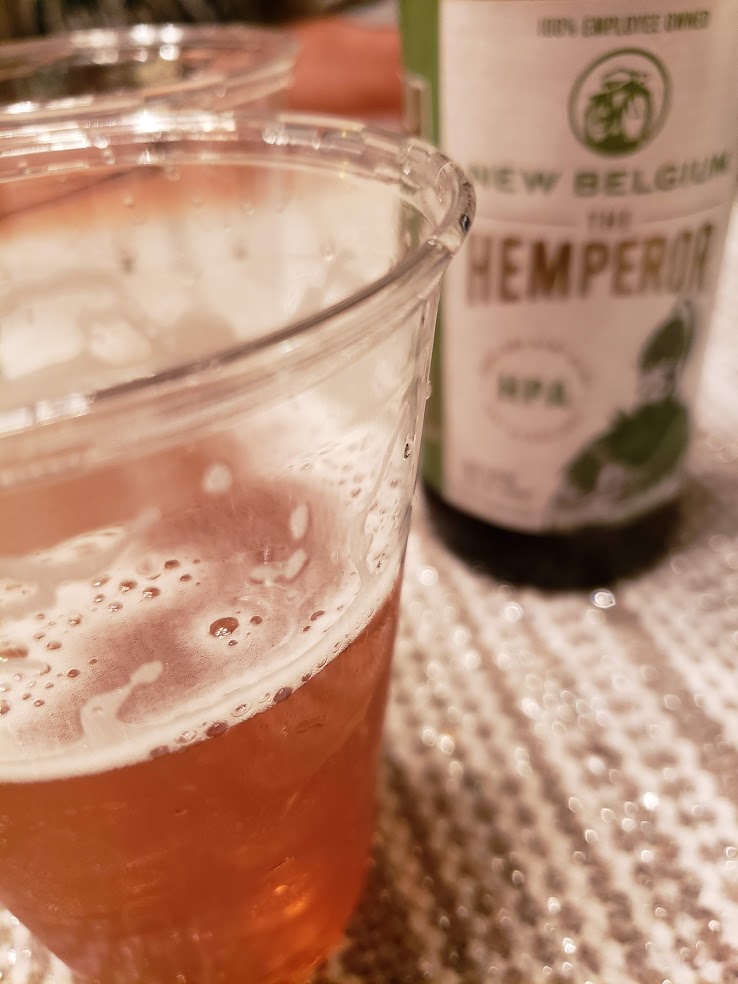 I don’t love regular Innis & Gunn, but this version with rum barrels and a Scottish red? Delicious. Lots of ripe red fruit and caramel sweetness. Candy apple almost, but less saccharine. Fun, though everyone else disagreed, so I took the last bottle home for myself.

Have you ever had a 17 year old beer? Try it. This was neat. Raisin syrup was my first thought, but that’s an understatement for the depth of flavors present in this beer. I don’t really drink sherry, but this was probably closer to a sherry than what you’d typically think of as beer. What a fun experience. I just randomly bought this bottle recently too, from a random beverage place. I also picked up a 2009, so stay tuned.

All in all, a fun weekend. I’ve got more though! When are we doing this again?