A belated Happy New Year to the tens of people who loyally read the Barley Prose Blog and follow our various social media accounts!  And Happy New Year to my fellow BP blogger homies!  Grateful for you dudes (and our intrepid Instagram dudette who needs to post more, btw), and our friendship forged over our challenging and occasionally rewarding love of the stupid and beautiful New York Metropolitans Baseball Club™!  To bigger and brighter things for all of us in 2k19!

The festive period for me was a real slog.  A mixture of family, friends, too much food, lots of seasonal beverages, slothy days off of work, and slothy days ‘working’ while not accomplishing anything work-related at all.

The mundanity of those normal work days leads us to enjoy our everyday, go-to alcoholic bevvies the majority of the year, but hoard our rarities for occasions we deem ‘special’, a line of demarcation that likely means something different to all of us.

If I’d been saving any of my special bottles for a New York Mets championship, for example, I would likely die thirsty with those dusty-topped bottles sitting lonely and craving precious oxygen.  So while ‘the weekend’ may not be a special occasion necessarily, the capital N, capital Y New Year definitely is.  My girlfriend’s birthday is also December 31, so the reasons to celebrate uniquely and in a grand fashion were especially fertile.

We first cracked the out-of-production Trip in the Woods: Barrel Aged Narwhal (with currants!) by Sierra Nevada.  It’s a dark beer whose puckery profile (the tartiest stout I’ve ever tasted) did not taste like what the beer hinted at by its color. Enjoyable, but a bit summery with the slightly acidic currants.  But it’s the New Year and it’s beer, so it was still better than good.

Not my photo, but the holiday tie-in is perfectly apropos. (photo cred –> http://www.betterondraft.com/beer-reviews/sierra-nevada-trip-woods-narwhal-review)

We also had a bomber of the Double Sunshine Stout by Bosque Brewing from here in Albuquerque. An outrageously tasty golden stout powered by cacao nibs!  It’s as contradictory as Trip in the Woods, as the color in no way matches the flavor profile which made me grateful for 1) the risk taken by the brewers, and 2) a wonderful outcome that doesn’t always accompany a great risk.

Sometimes overcoming fear and just taking the leap is rightly more important than the result for us thick-skulled humans, so it’s nice to celebrate both the risk and end result instead of searching for growth and value in a worthy, but ultimately unsuccessful chance taken. So good on ya, Bosque.

Enjoyable as both these beers were, we bought them at the liquor store a block away, the undisputed local champ, Jubilation Wine & Spirits.  But special occasions tend to call for that rarity that you can’t get at even the best liquor store, and that’s where our good friends and next-door neighbors came into play.  The sweet gift of booze!

Being the birthday/New Year double celebration as it were, our friends gifted us an incredibly rare, nearly 10-year old Scottish ale, which was peaking like 2000 Mike Piazza.  Behold the Traquair 2020. From the label:

“An ale brewed to celebrate the first decade of the 21st century and to be consumed before the end of the second decade. Traquair Brewery – tiny, historic, and rooted with deep traditions – is situated in Scotland’s oldest inhabited house.  Savour this authentic taste of Scotland.”

As stated, it was brewed in 2k10 and the bottle, in another corner of the label, encourages the drinker to “enjoy before 2020”.  Exceptional timing, I’d say.

A single 10% ABV, 11.2-ounce bottle to share between the two of us.  The sticklers on Beer Advocate were a little bullish (4.18 out of 5 in 145 ratings), but the less refined and more forgiving crowd on Untappd liked it a bit more, with one asshole in particular raving:

Nice words, bro.  But his girlfriend liked the beer, too, and it was her birthday, so we’ll give him a pass for the lackluster review.

A beer from another continent, sitting patiently in a cooler for 8 full years, then sipped happily to celebrate the flipping of a calendar to a new year, and another trip around the sun for one birthday girl.

Enjoy all of yours.  And sometimes regular days are special ones, too.

Hey there, it’s the new guy here at Barley Prose, coming to you from the third-largest city in the greatest state in the union, Rochester, New York. Rochester, like many cities, is in the middle of a pretty significant beer resurgence right now, and I’m happy to lend my drinking and writing talents to this fantastic team of Mets fans from around the country.

I’m a relatively recent beer drinker, having only really taken up the habit in the last several years. That means I missed the drink-crappy-beer-in-college phase, which I’m quite happy about. But what that *does* mean is that I’ve gone straight from zero to beer snob.

And I’m *that* kind of beer snob, too – an IPA drinker. Thankfully, we have lots of fantastic options here in the ROC, so I’m in good shape. (Providing that “round” counts as a shape.)

I’m going to spend the first couple of posts here introducing you to some of my favorites locally, and then I’ll work on stretching beyond the 585 area code.

Look for reviews and thoughts in the next few days about Rising Storm and Stoneyard, two of my local favorites. And if you’ve got feedback, drop me a line in the comments and let me know, or find me on Twitter, where I wax poetic in 280 characters on baseball and the Mets, hair metal music, higher education, game shows, and like all good tweeters, general silliness and snark. 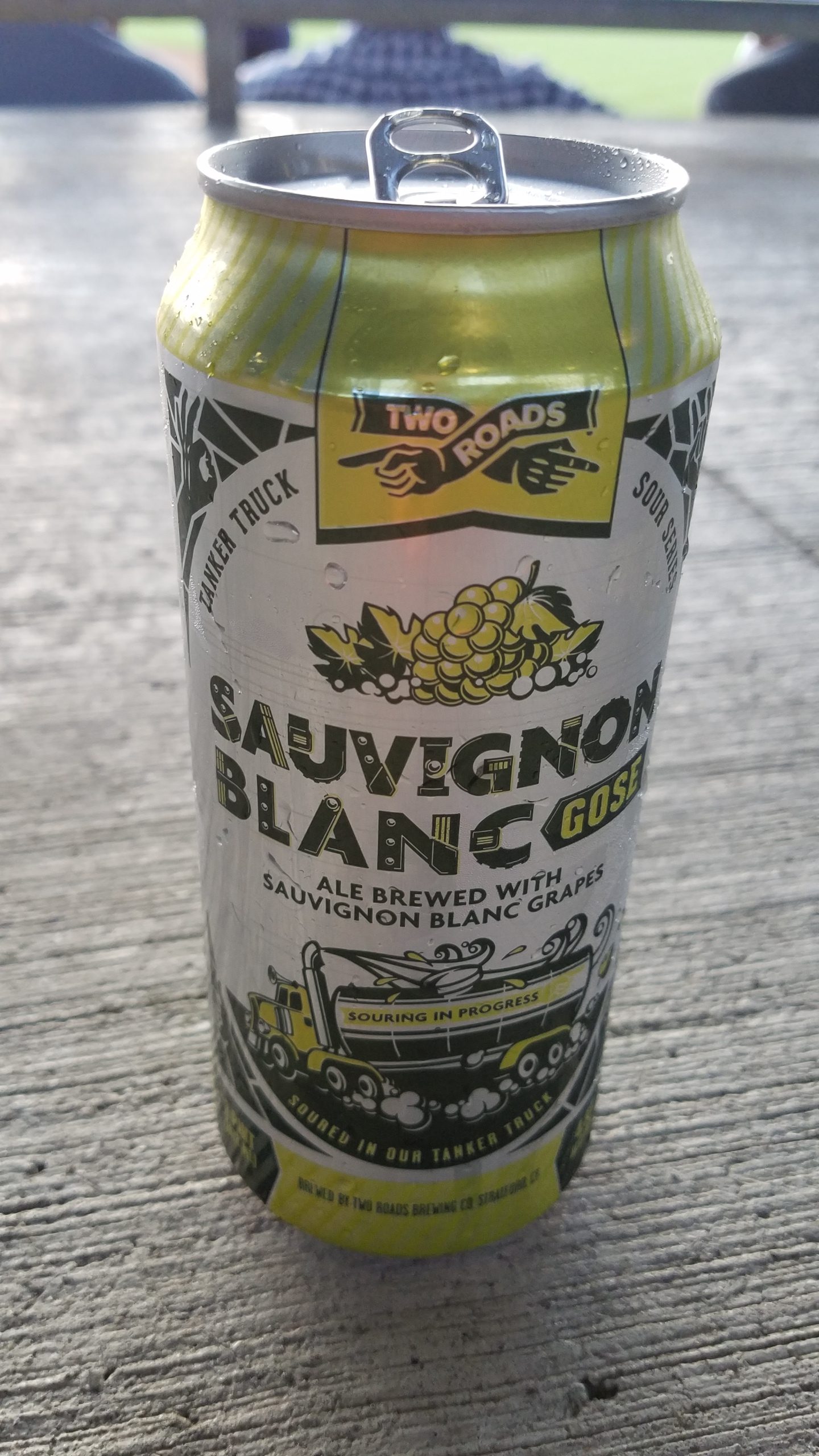